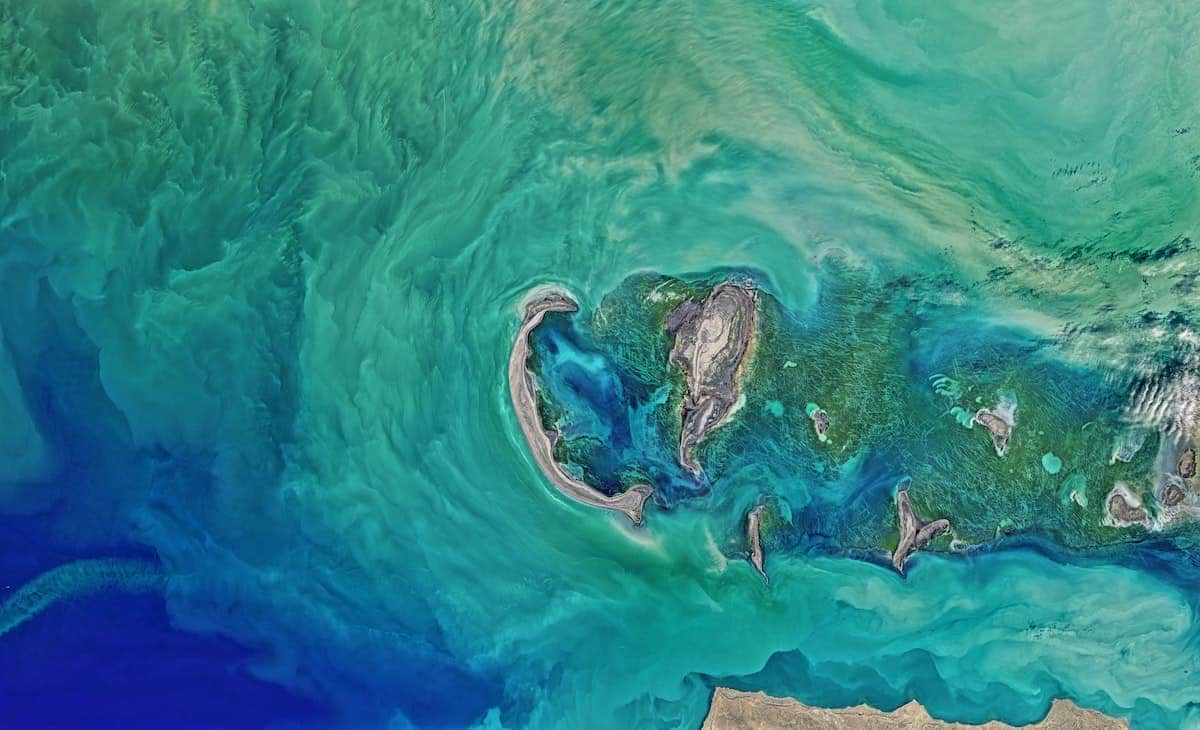 In a seminal article on The Singularity, Vernor Vinge described it as, “a point where our old models must be discarded and a new reality rules.”

With Google’s new Page Experience algorithm, SEO may be at the precipice of its own singularity. One in which the old rules go by the wayside—link building, keyword stuffing, doorway pages, guest posting. In this world, a Venn Diagram of what users want and what Google’s algorithm wants are entirely overlapping.

The arc of history bends towards a positive user experience

The old SEO tactics were all about manipulation.

Some took it even further by cloaking content or purchasing links by the thousands. Search results were being manipulated and Google realized it. In response, they released several huge updates to their algorithm starting in 2011—Panda and Penguin, designed to combat link spam and keyword stuffing.

Fast forward to 2021 and Google’s latest algorithm will rank pages down to the passages they contain.

Ushering in an era of Quality

As the algorithm gets more sophisticated there is less room for manipulation. Imagine the problem from Google’s perspective. They based their algorithm on links and keywords, but those were easy to manipulate. I believe if they could replace links and keywords entirely, they would, but what would they replace them with. It seems Google has decided to replace it with Quality. But Quality is a hard concept to define, let alone design an algorithm around.

Google’s strategy has been to design its algorithm based on tangible metrics that are common on what they see as Quality websites.

Ten years after the initial release of Panda, Google is releasing its Page Experience algorithm update, closing the loop on its journey towards creating an algorithm designed around quality and relevance.

What is the Page Experience Algorithm?

Starting in mid-June, Google will begin rolling out the page experience algorithm. This will be a culmination of all their past quality updates.

The only new elements explicitly added to the algorithm will be Core Web Vitals—LCP, FID, and CLS. If have haven’t seen these acronyms thrown around, here’s a simple explanation:

Learn how to track Core Web Vitals in Google Analytics >

We don’t believe the addition of Core Web Vitals will represent a monumental shift in search results. Past page experience updates have had minimal impact, and we believe this will follow a similar path. However, taken together they have represented a sea change in SEO.

Aligning your SEO with creating a Quality user experience

As the algorithm evolves, so too should your SEO strategy. For years, our SEO team has put our focus on Quality by making our clients’ websites better, faster, and more engaging.

We used to say that your website has two audiences, Google and users, and your website needs to talk to both. While this may still be technically true, what Google wants and what users want are increasingly the same. With each update to their algorithm, Google has shifted away from rewarding the Old Way of SEO, bringing it closer and closer to the realm of quality and relevancy.

This latest update will not be the last, but it does feel like a culmination of what Google started back in 2011. 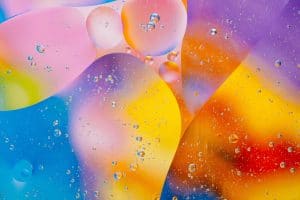 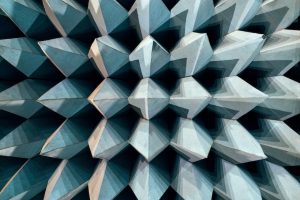