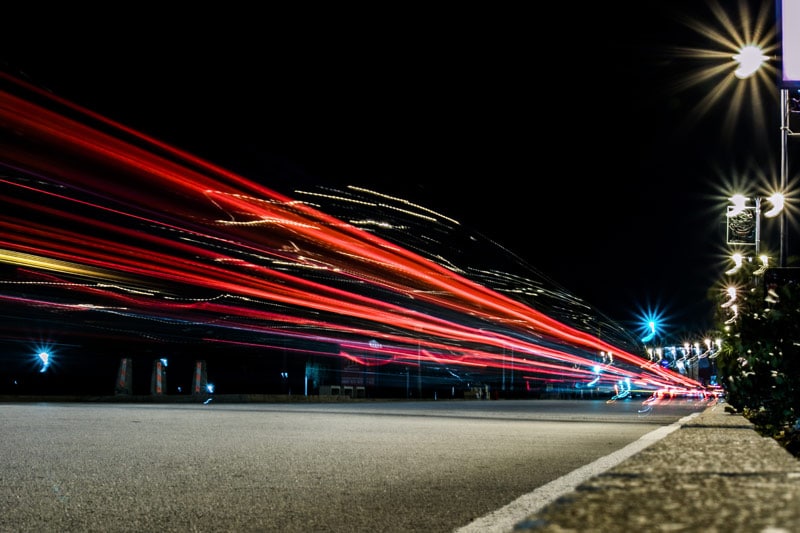 Theme modifications and switching to a LiteSpeed server improved average page load from 8 seconds to under 1.5 seconds.

Our client’s website was built in 2014. Since then, they’d seen page load speeds progressively slowing down as their website became more and more complicated. This came to a head in 2018 when the average page load for a single month eclipsed 8 seconds. The worry was that it was affecting business, not just SEO.

In 2018, our web development team overhauled the theme and moved the site to a LiteSpeed Web Server. This work reduced the average page load time was reduced from 8.45s to 2.68s.

Given the new emphasis of Core Web Vitals and mobile page speed, our team revisited our client’s website speed in 2021, getting the page load times down to just over one second on both desktop and mobile.

Our initial theme and server improvements

To address the page speed implications of the site’s large images, we implemented lazy loading of their images. With this technique, images further down the page only load when the user gets to them, allowing initial page load resources to be used elsewhere.

The old theme was built before the days of CSS Grid and Flexbox. We completely modernized the CSS and HTML layout using these CSS techniques in tandem, allowing the website to be completely responsive on all major browsers while vastly reducing the size of the CSS files.

To fix our slow server times, we moved the website to a LiteSpeed Web Server, an Apache replacement that’s been proven to be much faster. We then implemented aggressive caching via the LiteSpeed Cache Plugin for WordPress, which has a direct interface with the web server. The server switch combined with the aggressive caching reduced the average server response time by 95%, from 2.93 seconds to a lightning fast 0.16 seconds.

The latest site speed best practices include complicated efforts, like reducing unused CSS on each page load and deferring or delaying JavaScript. Using these techniques, we were able to get page load times around 1 second on both mobile and desktop devices:

Get results for your business

Tell us about your project and we’ll produce a solution that propels your business.