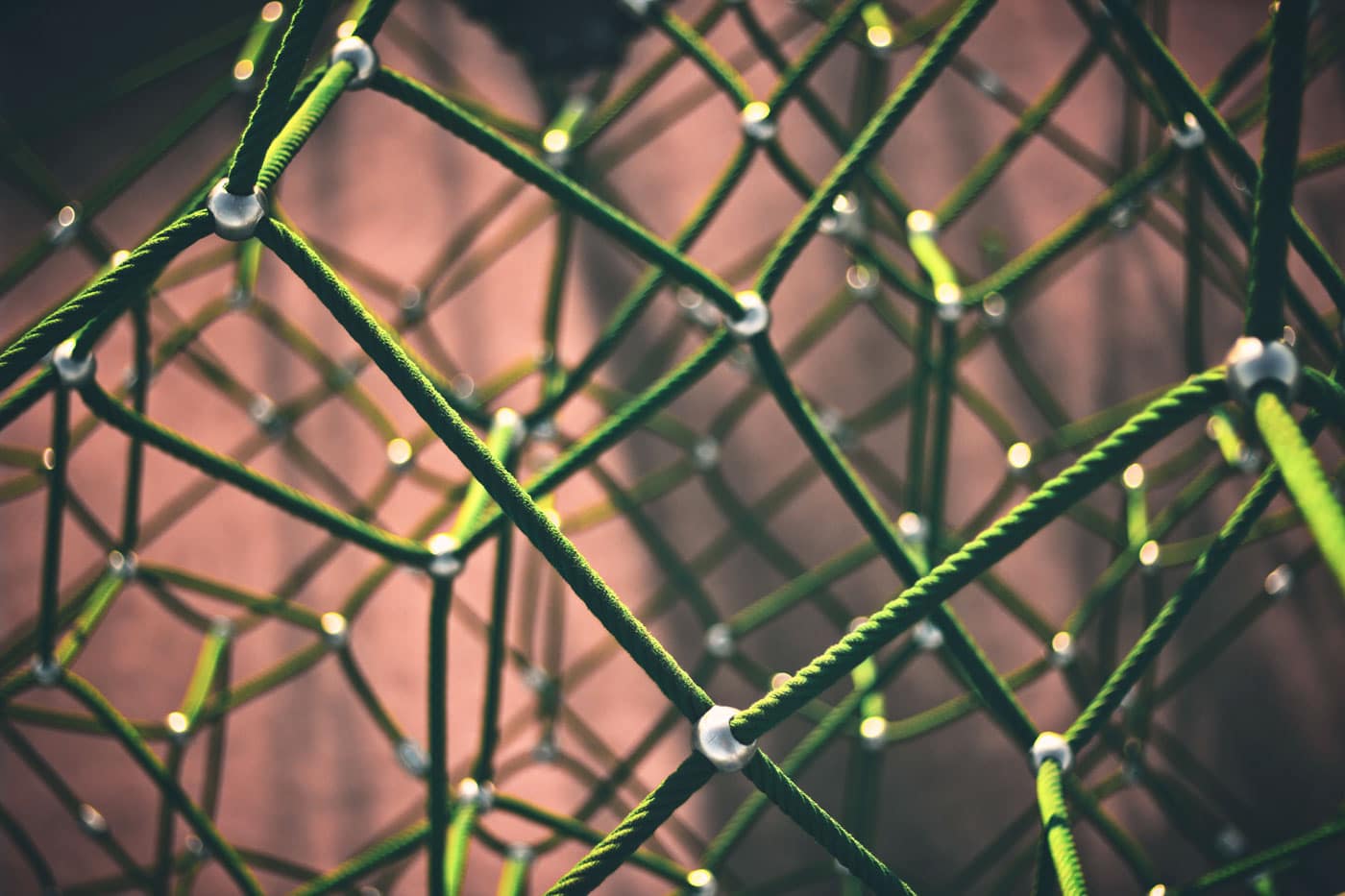 In August of 2009 Google began talking about releasing Caffeine on the world (or at least the world of people that use and count on Google). What’s Caffeine? According to Google it’s their “next-generation architecture for Google’s web search.” This means Google is looking at changing how they index the Internet and they are reevaluating the factors that they use to determine which websites rank for which keywords. Their stated goal is to give better, more relevant search results even faster to their users.

This is not the first time this has happened. Google has to keep up with the changes in how people use the Internet and they have to keep up with spammers. Every time they release a new algorithm, its impact is not only felt by the SEO world, but by everyone who uses Google.

In general Google  doesn’t do a lot of talking about how they determine which pages rank for which keywords. However, with Caffeine they have been down right chatty. They have been very frank that some ranking factors will take on a much more important role in results: they are very blunt that they are moving toward personalizing the search results based on the user’s past activity on Google. They have also been clear that activity in the social media world will have an impact on your page’s place on the search engine results page (SERPs).

How Fast is Your Web Page?

A somewhat new factor in determining the SERPs that Google announced is how quickly a page loads. Google is now looking at how quickly the web page appears in the searcher’s browser. The faster it appears in the browser, the better. They have also stated over and over that no single process should take more than 100 milliseconds (1/10 of a second), and the faster the whole page loads, the better its chance of ranking. Their goal is to push people to make the Internet faster.

In a small series of posts we are going to address how to get your arms around this topic and then some of the major areas that impact the speed of your web pages. We plan to talk about how to:

So, leave us a comment below if you have any special questions and we’ll try to work them in! 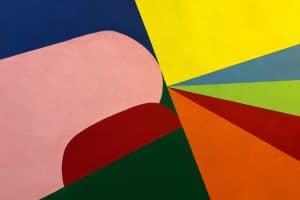 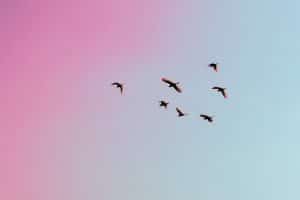 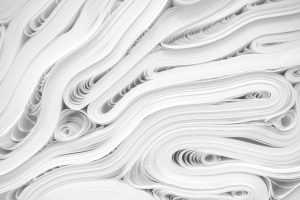