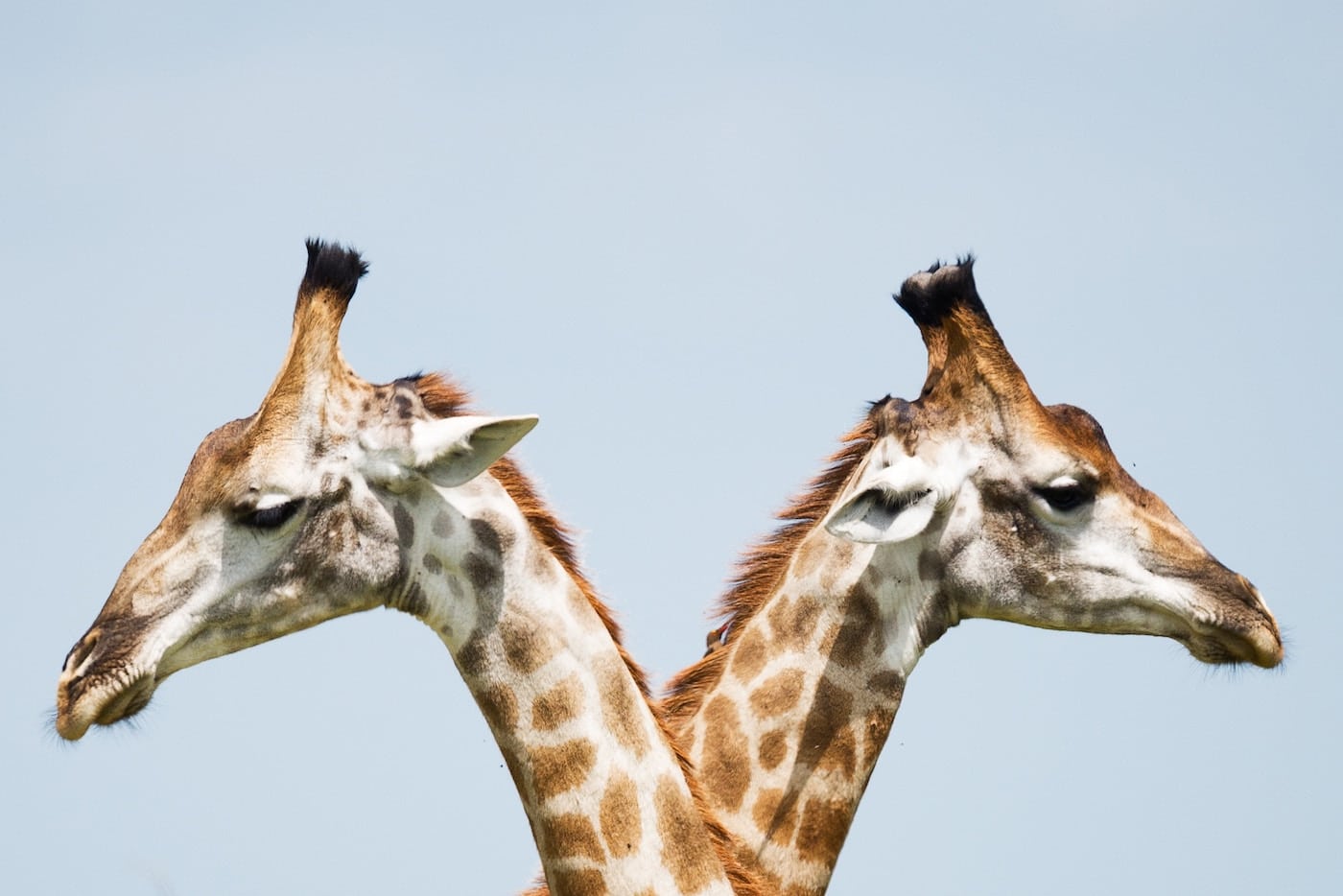 Here’s how to avoid Audience Overlap in your Facebook Campaigns

Let’s say you’ve been running your own Facebook ads for a while now. You’re a master at scheduling and boosting posts, and you’ve launched a few pay-per-impression traffic campaigns. With the remainder of your marketing budget, you’re crossing your fingers and hoping for positive ROI.

If you are finding that your cost-per-result keeps rising, and click-throughs and actions on page continue to dwindle, it’s very likely due to one of (or a combination of) two problems:

1. Your audiences are too broad, and/or

2. You have an audience overlap.

In this article, I’m going to cover what audience overlap is, how to identify occurrences in your account, and simple solutions to fix it.

What is audience overlap?

Audience overlap occurs when you have people in more than one of your audience groups. This simultaneously drives up your costs while preventing you from reaching your entire intended audience. Basically, this is no fun and will ultimately make it much more challenging to achieve the best possible results for your Facebook Ads campaigns.

It doesn’t matter if you’ve built your core audience from site traffic or through custom targeting, audience overlap can affect you.

A couple examples of audience overlap:

Think about having an audience of “Lookalikes” at 1% and 2%. The people in your 1% Lookalike could very well exist in your 2% Lookalike audience, and they most likely do.

Why is audience overlap bad for my campaign performance?

The negative side to overlap is quite simple—you’re wasting your budget on ads delivered to the same person twice.

Continuing with the first example from above, if your ads are being delivered to your 1% Lookalike and 2% Lookalike in separate ad sets, people in your 1% audience are likely seeing repeated messaging.

First, this can make for poor campaign performance, with KPIs, leads, and product sales underperforming relative to the amount of your spending. This is because users who convert will likely only do so one time, but you may have spent twice what was necessary to convert them.

Second, audience overlap can lead to ad fatigue. Ad fatigue is the phenomenon that occurs when users see similar ads repeatedly, causing them to become unresponsive to the ads. Ad fatigue poses a huge risk to your ROI.

How to spot and avoid audience overlap

Lucky for us, the Audiences Tool in Ads Manager gives us the necessary information to identify occurrences of audience overlap, and also—if you know where to find it—the ability to avoid it altogether.

3. A window will appear showing the audiences you have selected, alongside a few different metrics. This is just showing us a quick comparison of the top audience with the bottom audiences. Each audience displays the number of people within the audience and shows the percentage of overlap each one has with the one displayed above.

You may notice this image above is quite problematic. A whopping 73% of the third iteration of my custom audience overlaps with the latest version.

Seriously. There is only one question to consider:

If your goal is to deliver ads to both a Lookalike Audience and a Custom Audience at the same time double check that you’re excluding them from one another. Yup, that’s it.

This issue is far more common than you would imagine. Just be mindful of how you’re setting your audiences specifically at ad set level.

If you’re mindful of audience overlap’s existence, you can spot the issue and fix it before it produces complications. By limiting audience overlap, you’ll avoid wasting ad spend and you’ll find that your campaigns perform better when only targeted to one audience.

At Pilot, we rely on Facebook Ads Manager for our business. We’re continually overcoming challenges with audiences and discovering new tactics to improve the performance of our accounts. Be sure to check back soon for more tips. 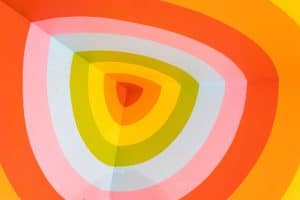